Mobile Responsive Websites – for the love of thumbs! 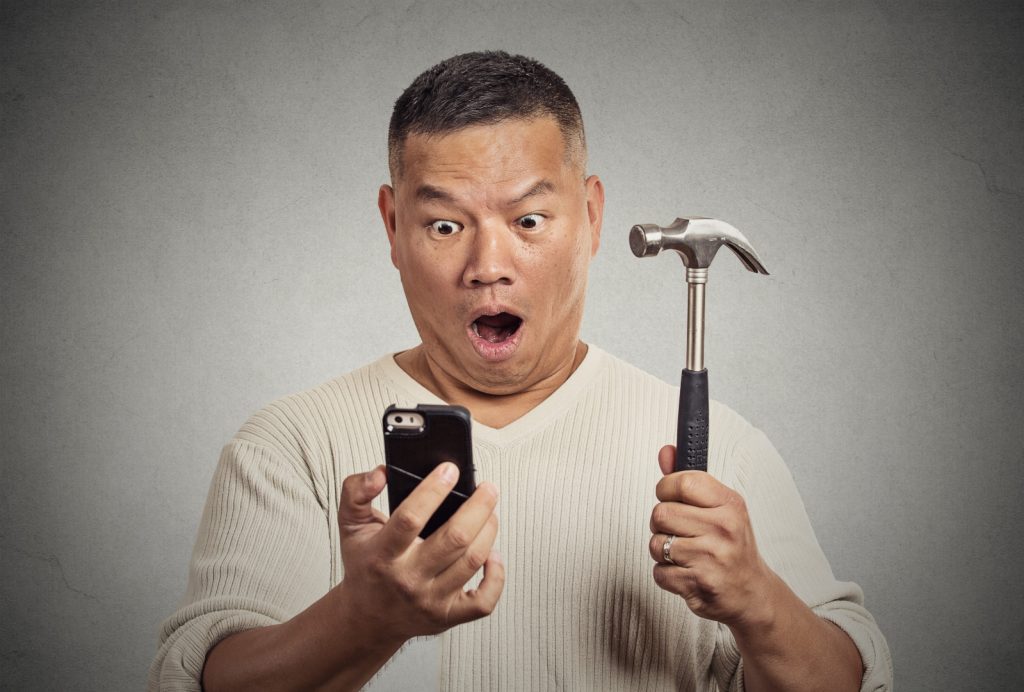 Somewhere between 65% to 70% of visitors to your site are using a mobile phone. Needless to say, this makes mobile functionality one of the most important factors to consider during the build of your site. For older sites, it isn’t uncommon for businesses to attempt to shoehorn mobile functionality in — as an easy way to […]

What is an SSL certificate and do you need one? 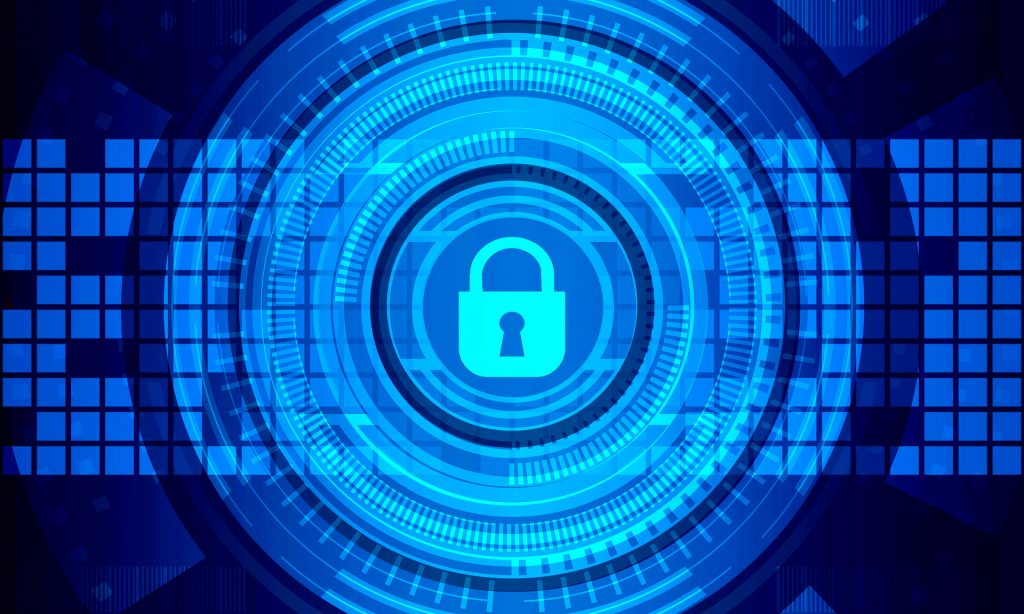 In 2014, Google announced that having an SSL certificate would contribute towards a site’s ranking. Out of fear of being penalised by Google, the SSL certificate has become a much sought after feature. But before you go navigating obscure websites searching for one of those precious certificates or worse splurging money on one, it might […] 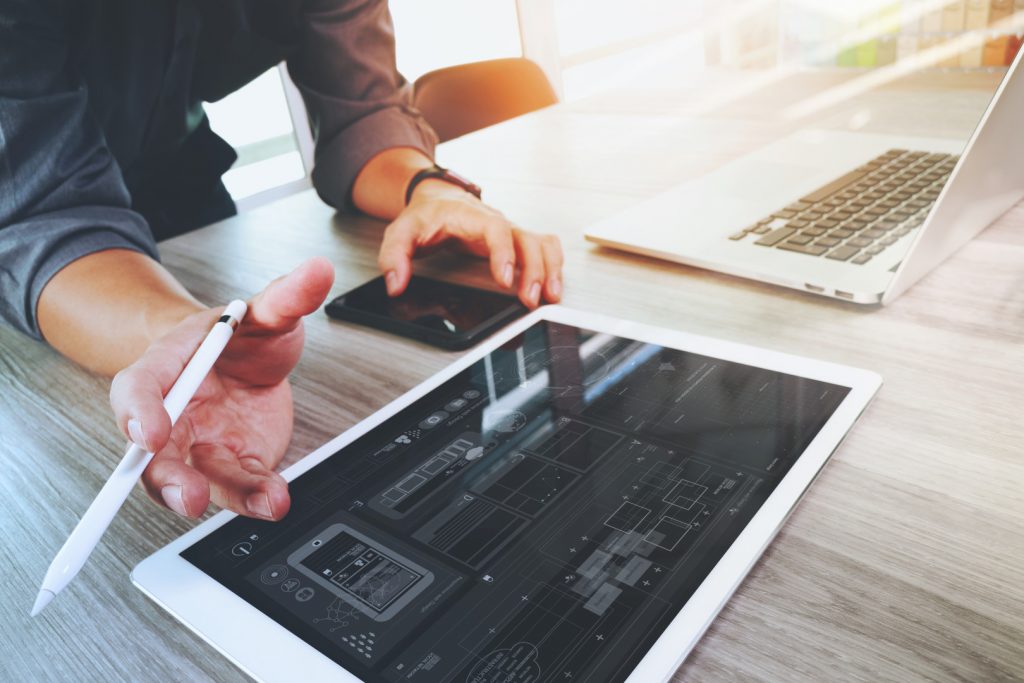 With a plethora of out-of-the-box website makers, it’s never been easier to create a site for your business. Or so those services would like you to think.  Standing out is difficult Some build-it-yourself website providers have an impressive 92 site templates for users to build from. However, they also has over a million paying subscribers. […]

GET A FREE CONSULTATION

We would love to learn more about your business. Give us a few details about your online goals and we’ll schedule a free 15 minute consultation with you.

We are using cookies to give you the best experience on our website. You can find out more about which cookies we are using or switch them off in settings.

This website uses cookies so that we can provide you with the best user experience possible. Cookie information is stored in your browser and performs functions such as recognising you when you return to our website and helping our team to understand which sections of the website you find most interesting and useful.

Strictly Necessary Cookie should be enabled at all times so that we can save your preferences for cookie settings.

If you disable this cookie, we will not be able to save your preferences. This means that every time you visit this website you will need to enable or disable cookies again.